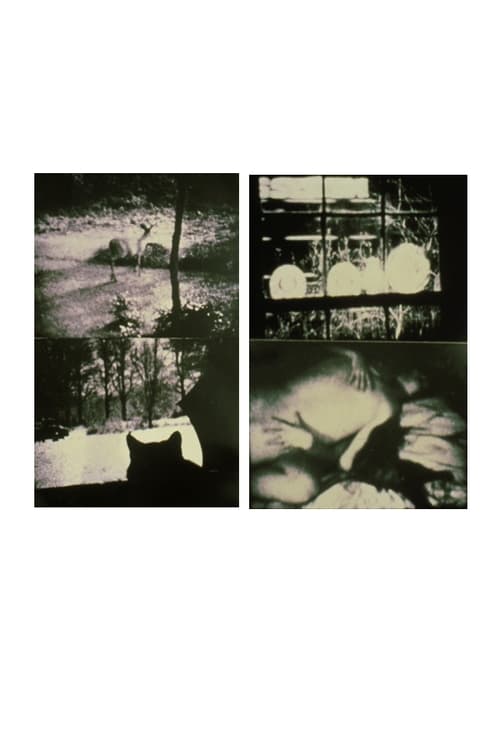 Schneemann’s cat, Kitch, who was featured in works such as Fuses, was a major figure in Schneemann’s work for almost twenty years. The moving conclusion to her Autobiographical Trilogy documents the routines of daily life whilst time passes, a relationship winds down and death closes in: filming and recording stopped when the elderly cat died.

Where can you watch Kitch's Last Meal online?