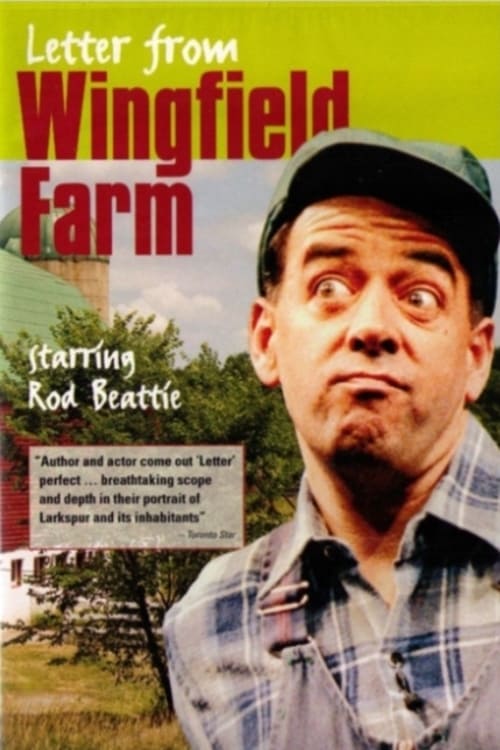 When a captain of industry trades his pinstripe suit for overalls and retreats to a hundred acre farm, the residents of Persephone Township raise their eyebrows. Weekend farmers are a common enough sight, but this man seems to think he can make a living with a broken down racehorse and a single furrow plough. Letter From Wingfield Farm is the story of one man’s attempt to embrace a less complicated world. In a series of letters to the editor of the Larkspur weekly newspaper, Walt Wingfield tells of the people and events of his first year as a man of the soil.