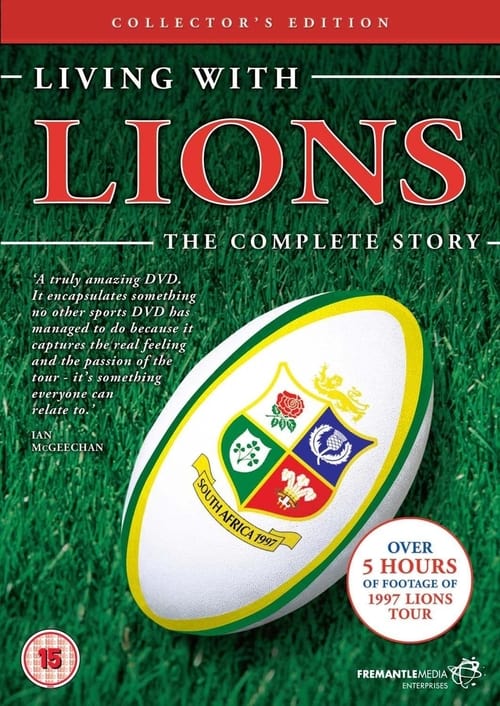 Exclusive two-disc film documenting the British and Irish Lions tour to South Africa in the summer of 1997. The unprecedented behind-the-scenes access to the team shows the preparations, the training, the fun, the team selection, the ‘earthy’ language, the bonding, the awesome task of playing and some shocking footage of injuries. Despite securing the series with wins in the first two tests, the Lions remained motivated by the prospect of a 3-0 whitewash, a feat never achieved against the Springboks throughout the century.