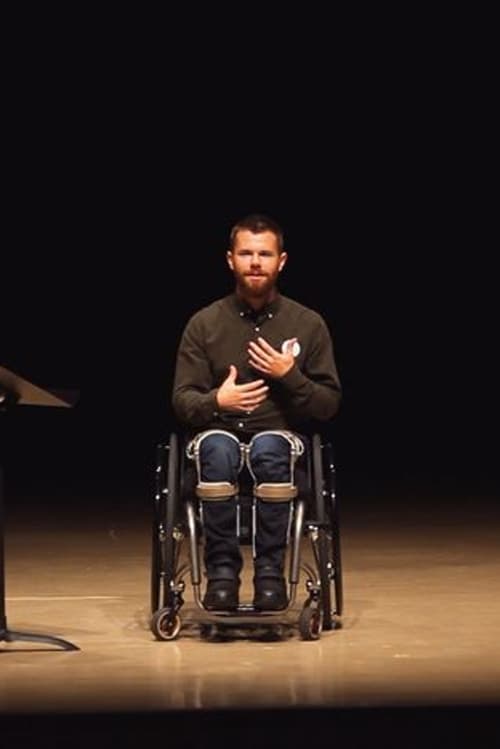 One fateful night, after leaving a bar in his home town of Nova Scotia, musician Scott Jones was subjected to a vicious and targeted attack which left him paralysed and in a wheelchair. Despite Scott knowing that this was a homophobic hate crime, the assault was not treated as such in the courts, or by the media. As Scott rebuilds his life, he is forced to make sense of the way the incident was handled while also struggling to make peace with his attacker. Taking place across the three years following this life-changing ordeal, close friend and filmmaker Laura Marie Wayne gracefully charts the impact of the attack on Scott’s life, both physically and mentally. The resulting documentary is a tender, heartbreaking and inspiring testament to one man’s strength and resilience.