Moonspell: Lisboa Under the Spell 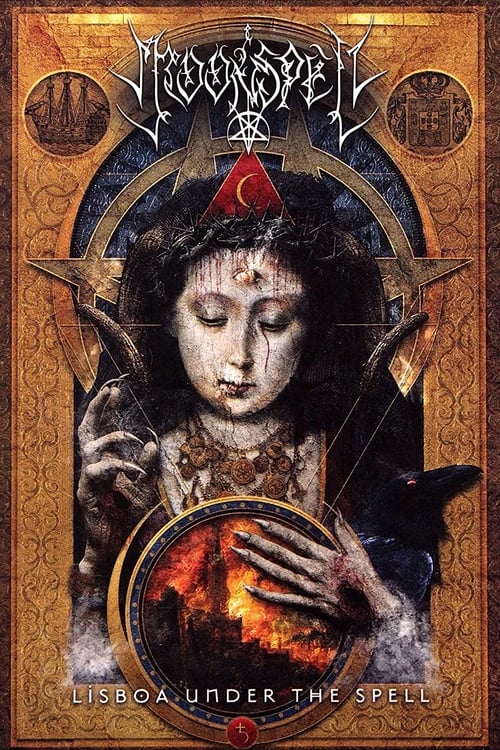 Moonspell: Lisboa Under the Spell (2018)

A unique and solemn spell seems to shroud every spot as soon as Portuguese alchemists MOONSPELL enter the stage — and it was a very special evening indeed when the band played an exceptional show at the Campo Pequeno arena in their hometown Lisbon on February 4, 2017. That inimitable bond between the gothic metal act and 4,000 of its fans in the sold-out venue is pure electricity, captured for all eternity on the massive live DVD/Blu-ray/3CD package “Lisboa Under The Spell”, which will be released on August 17 via Napalm Records.