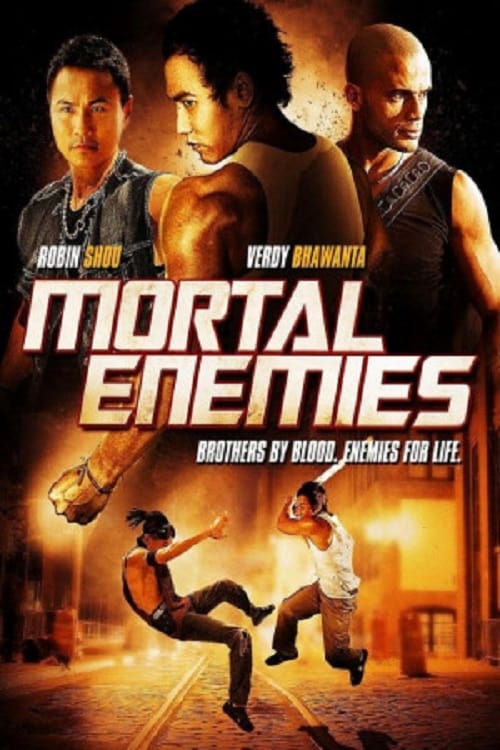 Orphans Sunny and Verdy are like brothers, but are separated when Verdy is adopted by a wealthy couple. Their paths cross again when Verdy (now a successful businessman) and his fiancée are kidnapped by a crew of pirates while on vacation. With the ransom set, Verdy is reunited with his long lost friend - who, it appears, has joined the pirates. Will they be able to come together to prove that brothers don’t always have to share blood?