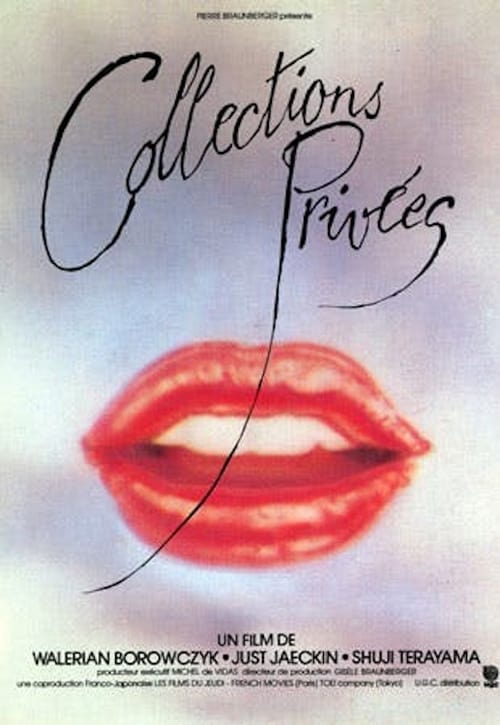 Three stories. A solitary sailor falls from his boat and washes ashore on a tropical island. While seeking rescue, he’s found by a nearly naked woman who is playful and compliant. He decides to erase his signs of distress and remain on the island. What awaits? In the second, an adolescent searches for the words of a nursery rime he remembers bits of. His journey takes him into dreams, sexual awakening, and Oedipal fantasy. Third, a man of wealth in late-nineteenth century Paris hires a prostitute for the night. She’s also cabaret performer and takes him to her room. He fears he’s about to be robbed. What’s her secret?