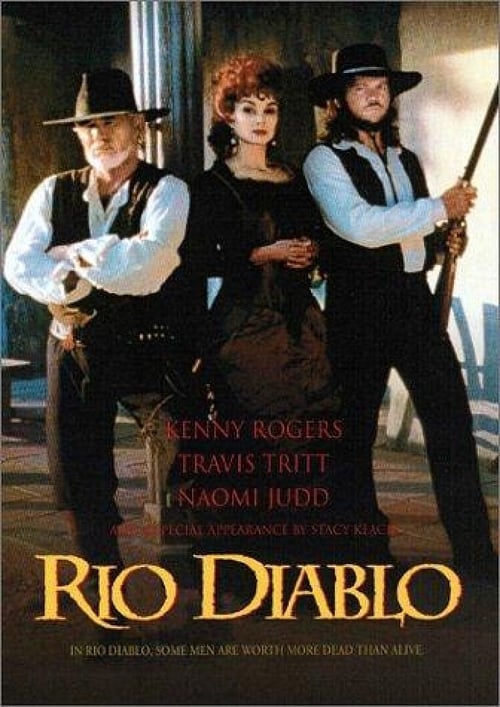 Kenny Roger’s leaves his good-guy image behind as the rugged, gutsy Quentin Leach, a bounty hunter with a quick temper and a trigger finger to match. If you’re an outlaw with a price on your head, Leach is the last man you’ll want to meet. Travis Tritt, in an impressive acting debut, stars as Benjamin Tabor, a man out for blood after a gang of murderous bank robbers flee with his beautiful young bride. Together, Tabor and Leach take to the Trail with guns blazing in search of the same outlaws. And they’re not going to stop until they find them - dead or alive.