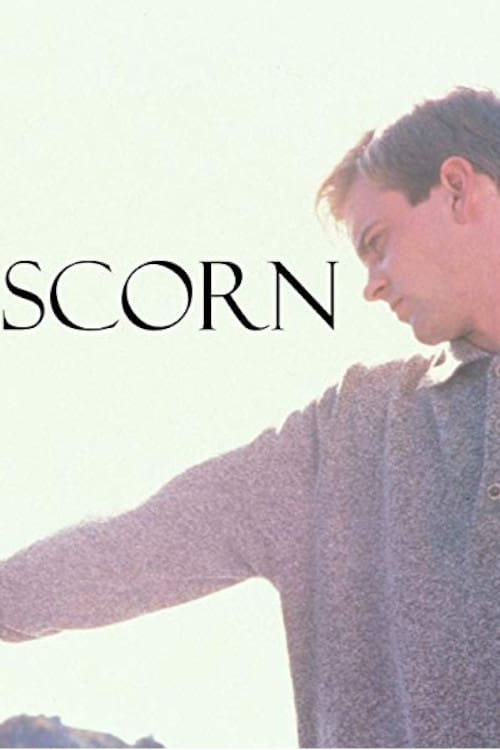 Darren Huenemann, a spoiled 18-year old plots to have two classmates murder his mother and grandmother so he can inherit their fortunes. His worship of Caligula leads him to treat all like those in the Roman Imperial Court, manipulating, threatening and cajoling those who would stand in his way. Based on a true story of the early Nineties in British Columbia.