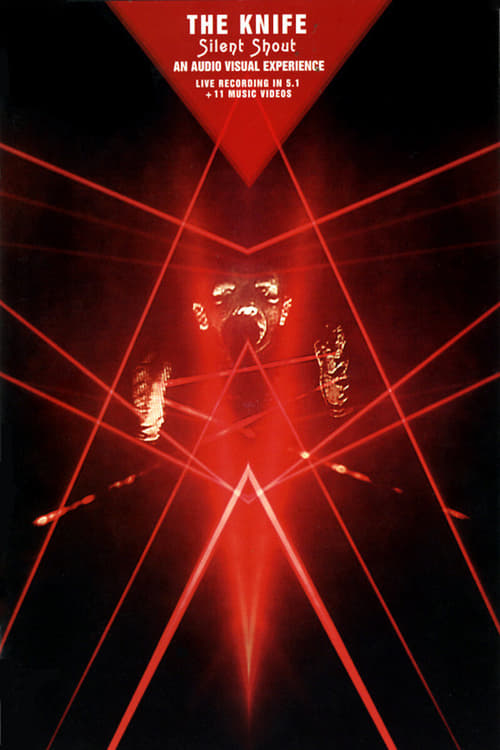 Silent Shout: An Audio Visual Experience is a live DVD from The Knife, taken from the April 12, 2006 concert at the Trädgår’n, Gothenburg, Sweden, in their 2006 Silent Shout tour. It was released in Sweden in November 2006 on The Knife’s Rabid Records label. The DVD features a 5.1 surround sound recording of the show (with visuals from Andreas Nilsson), as well as all 11 of their music videos. Their short film When I Found the Knife is also included. The DVD was included in a limited edition box set version of Silent Shout released in July 2007 along with an additional CD of the concert’s audio.