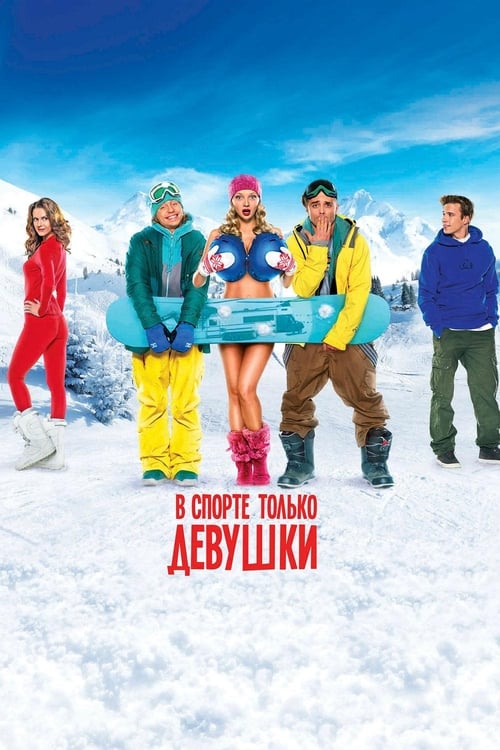 When three 18-year-old students at a prestigious University - Mika, Kit, and Swift - dig up dirt on their crazy college principal, the hunt for the would-be blackmailers begins. Fleeing from their pursuers, the three amigos find themselves on the women’s snowboarding team bus. They have no choice but to put on the team’s brightly colored jackets and blend in with the crowd of snowboarding girls. But the clothes alone won’t cut it: as diehard practitioners of extreme sports, they are not about to miss their chance to show off their snowboarding skills. The National Women’s Snowboarding Team’s trainer Svetlana Nikolayevna spots the new talent and invites the “girls” to join the team for the trials in Sochi. The friends jump at the chance of free rides on Olympic-grade tracks and once and for all evading the college principal’s goons.