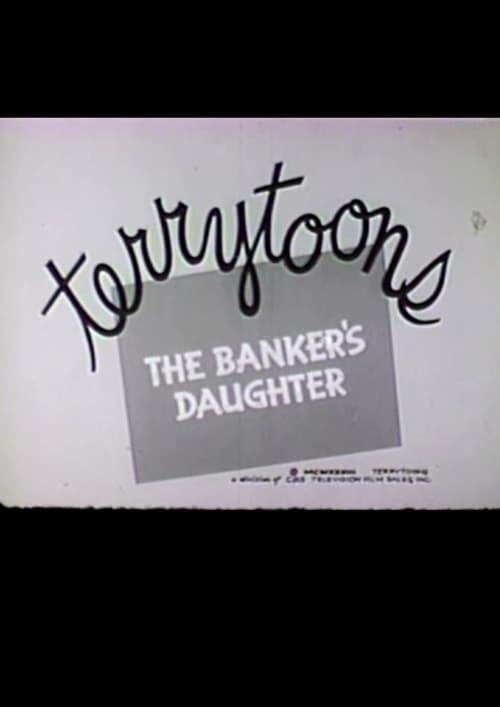 Releasing a new cartoon to theaters every two weeks, producer Paul Terry had the idea to create an animated movie serial parodying 1890s melodrama. This was the proposed first installment with four more “chapters” to be released over the next two months. The concept didn’t catch on, but the characters and tropes did—zaftig Fanny Zilch, the damsel in distress, pursued by mustachioed villain Oil Can Harry in his opera hat and the dashing (albeit effeminate) hero Strongheart. The cliffhanger situations and operetta format became a Terry studio staple over the next 20 years, including the return of Oil Can Harry himself, tropes later adopted by Terry’s 1940s-50s “Mighty Mouse” cartoons.