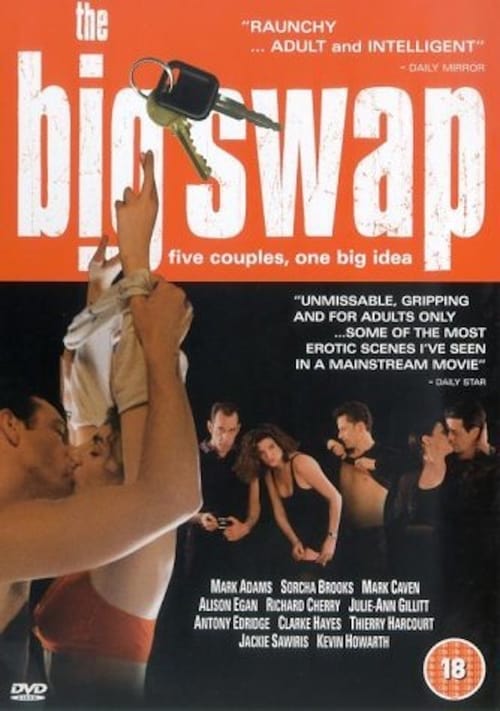 In this British drama, Ellen (Sorcha Brooks) and Jack (Antony Edridge) recall a time when they traded partners, and their remarks set a partner-swapping party in motion among four other couples. As the long night’s journey into sex progresses, various fears and anxieties surface. Shown at Montreal’s 1997 World Film Festival and the 1997 San Sebastian Film Festival.