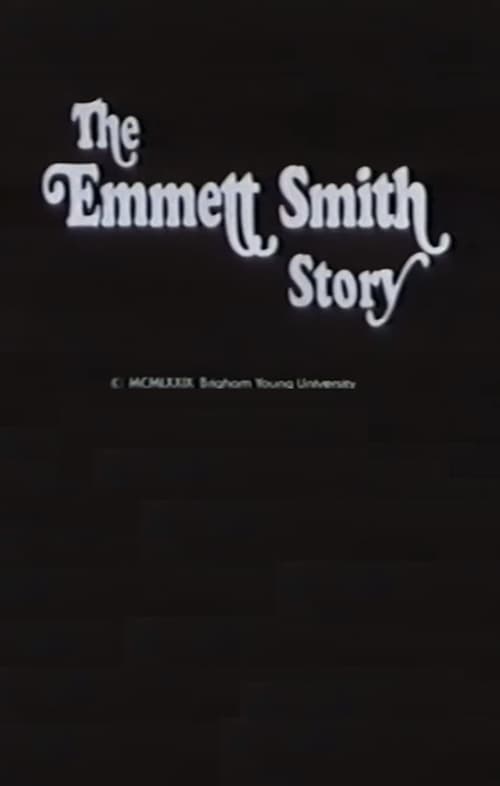 Emmett Smith, a competitive runner and high school track coach at Cortez High School in Phoenix, Arizona, is left without a sense of balance after a brain tumor is removed. He is told that he will never run again, but undaunted, he sets and meets a goal of not only regaining the ability to run, but to run 20 consecutive miles before a year has elapsed. Wheelchair-bound Cindy Duncan’s determination gets her admitted to Apollo High School in Glendale, Arizona after she demonstrates that she will not need special attention. Coach Smith (now at Apollo) challenges her to meet the goal of recovering from her injuries (from being hit by a car) to the extent of being able to walk to the podium at graduation to receive her diploma. He bets that she can do it, and will have to wheel himself in her wheelchair the entire three miles to Cortez H.S. if she succeeds.