The Krays - The Prison Years 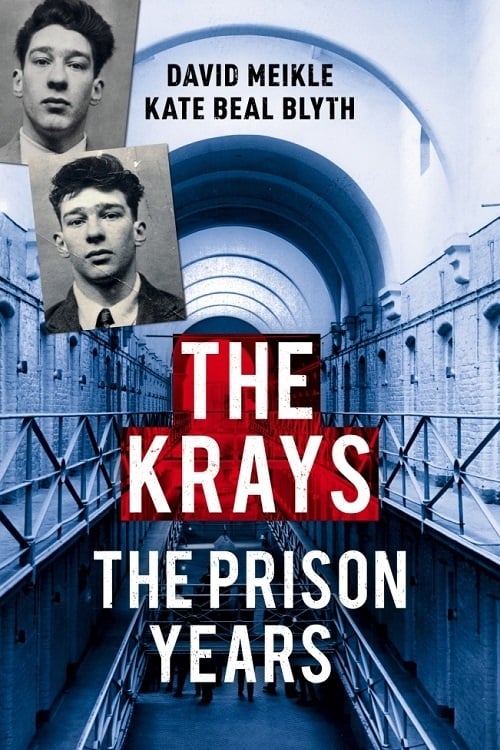 Discovery Channel explores the fascinating and largely untold story of the Kray twins following their imprisonment. This one-off documentary uses never-before seen footage, interviews and reconstructions to tell the story of the twins’ lives from 1968 until their deaths. From their 30-day trial and Ronnie Kray’s committal to Broadmoor - following his diagnosis as insane - to operations on the outside and the twins’ various marriages inside. A number of the subjects interviewed for the documentary had first-hand dealings with the Krays, including Wilf Pine, Ronnie Kray’s business manager; Freddie Foreman, who was sentenced at the same time as the Krays for the disposal of the body of Jack ‘the hat’ McVitie; and Maureen Flanagan, a close family friend and former model who Reggie proposed to three times whilst in prison.