The Legend of the Golden Gun 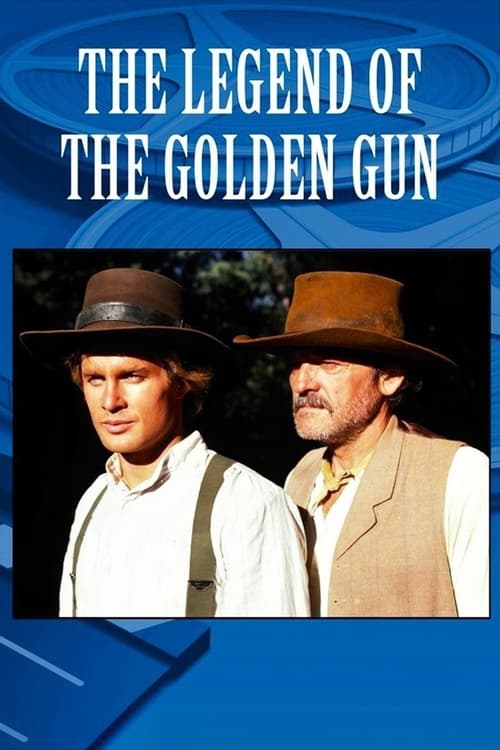 Informazioni su The Legend of the Golden Gun

In Kansas during the middle of the Civil War, John Golden is left for dead and his family has been killed by the ruthless Confederate outlaw William Quantrill. Rescued by runaway slave Joshua Brown, Golden is determined to get revenge. With the help of a legendary gunfighter and a special gun, Golden must not only deal with Quantrill and his men, but has to dodge General Custer and his army, as well.

Dove puoi guardare The Legend of the Golden Gun online?