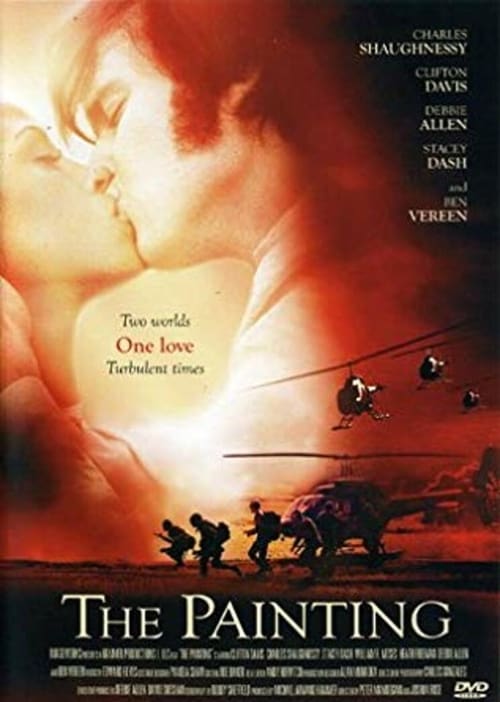 Heath Freeman (Tru Calling, ER) heads an all-star cast including Clifton Davis (Any Given Sunday) Ben Vereen (Roots), Stacey Dash (Renaissance Man) and Debbie Allen (Fame) in the period drama Soldier of Change, which resurrects the turmoil and confusion of the late sixties. Travel back in time to visit a young man, Randy (Freeman) who finds himself immersed in the impassioned civil rights cause in the States, and struggles valiantly to adjust to the changing social fabric around him. But this is only the first of two worlds that Randy encounters. When he is drafted and shipped off to Asia - and the nightmare that called itself Vietnam - this inexperienced soldier must fight for his life and his convictions as he attempts to survive amid the turmoil of a war whose real nature is alien even to the country fighting it.