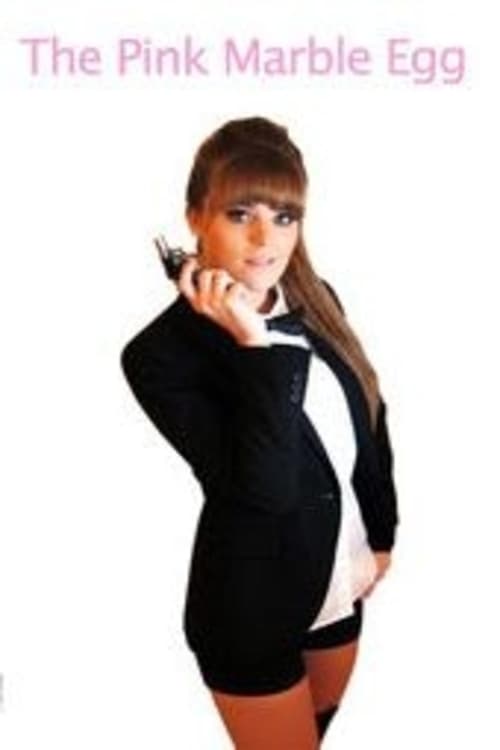 JK was a successful singer, writer and music producer many, many years ago. As a Cambridge undergraduate he was also recruited into one of Britain’s biggest and most secret services. In 2013 he is asked to go back and find a killer who is planning to destroy parts of the establishment. Under cover for the BBC he travels Europe and North Africa, searching for the assassin whilst filming a travel series. There are murders, dramas, exotic locations and delicious food as he meets a variety of characters and gets into situations during this comedy of catastrophe.

Where can you watch The Pink Marble Egg online?