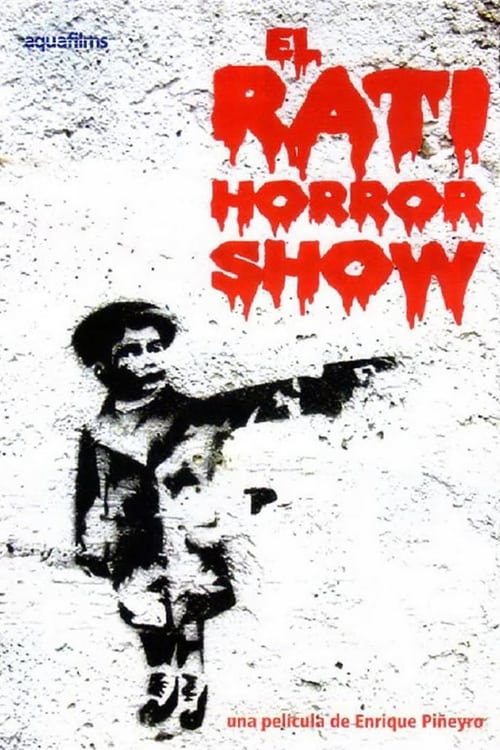 “El Rati Horror Show” is a documentary portraying the dramatic story of Fernando Ariel Carrera, an ordinary man unjustly convicted to 30 years of prison -not by mistake but deliberately- by the manipulation of a Judicial Case. The movie takes as a central point the way in which Fernando Carrera’s case was set up: the manipulation and alteration of evidence at the scene; the manipulation by the police of the testimonies of the few witnesses called to declare; the manipulation of national media by Rubén Maugeri, key witness and president of the 34th Precinct Friends Association. On the other hand, we show how Fernando Carrera lives his days in prison, knowing he is another victim of police excesses and of a legal system that unjustly convicted him