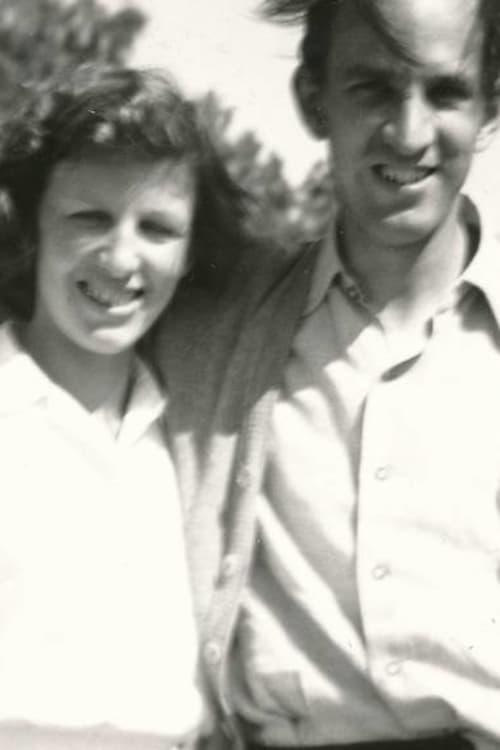 “The Undefeated Femininity” - a film about Gun Grut Bergman. In September 1949 Ingmar Bergman left his wife and five children, and escaped to Paris with a new woman, Gun Grut. It was the beginning of a passionate love affair, an enduring jealousy drama and a new theme in Bergman’s films. Now their son, Ingmar Bergman Jr, walks in his parents’ footsteps, from Paris to the home on Grev Turegatan 69 in Stockholm.