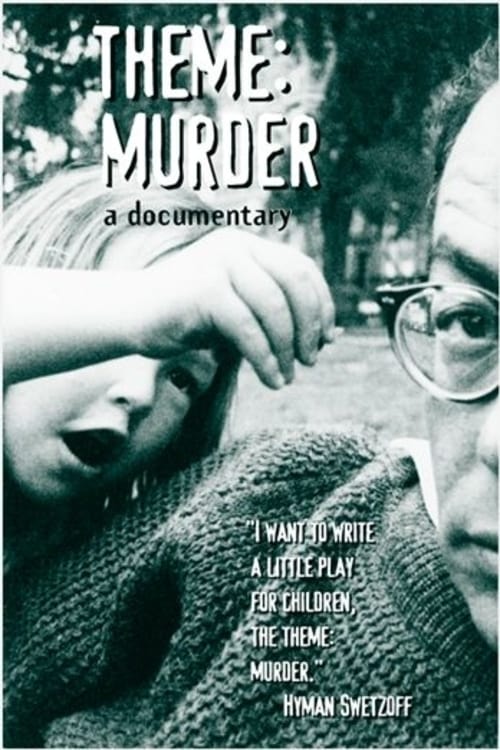 The brutal murder of her father in 1968 not only left a hole in filmmaker Martha Swetzoff’s life, but also many questions as to who he really was. His figure became shrouded in mystery when she discovered that he was gay and the murder ‘’gay-related’’. Confronting her own grief in the deeply personal Theme: Murder, Swtzoff uncovers scores of journals and letters, and contacts former friends of her father to assemble a portrait of a man curiously obsessed with death, who may have led a rich, gay life in ‘50s and ‘60s Boston – a man who had not only secrets, but an entirely separate life.

Where can you watch Theme: Murder online?