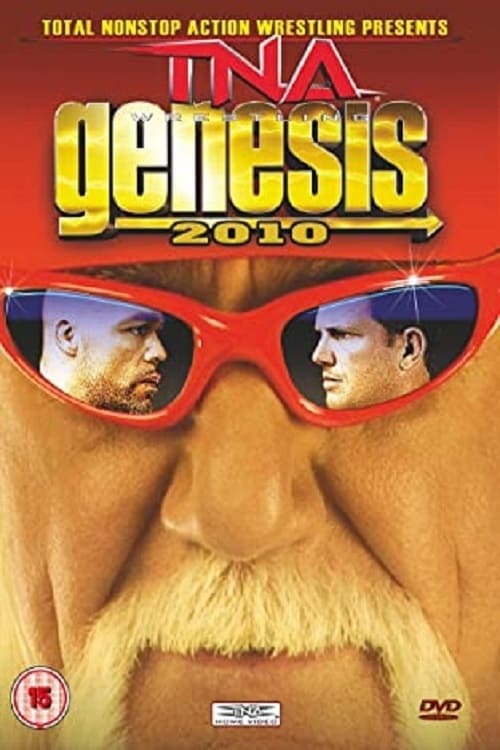 Genesis (2010) was a professional wrestling pay-per-view (PPV) event produced by the Total Nonstop Action Wrestling (TNA) promotion, which took place on January 17, 2010 at the TNA Impact! Zone in Orlando, Florida.[3] It was the fifth event under the Genesis chronology and the first event of the 2010 TNA PPV schedule. The PPV poster was released in early December 2009, promoting Hulk Hogan’s debut on TNA PPV.[4] It is the first event since TNA moved to the Impact! Zone to feature a four-sided ring (as opposed to the typical six-sided ring used by TNA).