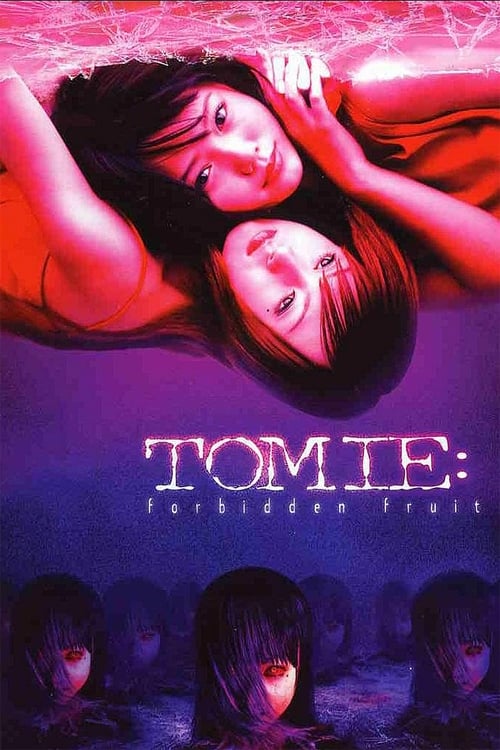 A shy young girl named Tomie lives alone in a dreary house with her widowed father and is bullied by girls in her high school. To escape her dismal existence she writes gothic stories and daydreams. Her life changes in a big way when she’s suddenly befriended one day by a pretty, sophisticated girl who also happens to be named Tomie. Fascinated by her new friend, she invites her home. When her father gets a look at his daughter’s guest he has to do a double take–she’s the absolute spitting image of his first love who was murdered twenty-some odd years ago by his best friend (who also fell for her, then took his own life). She had made such an impression on him, in fact, that he’d named his daughter after her. He soon learns that his daughter’s friend is indeed the same Tomie he’d loved, miraculously alive and as young and beautiful as ever. He soon falls under her spell again but learns he must pay a terrible price to be with her.

Where can you watch Tomie: Forbidden Fruit online?