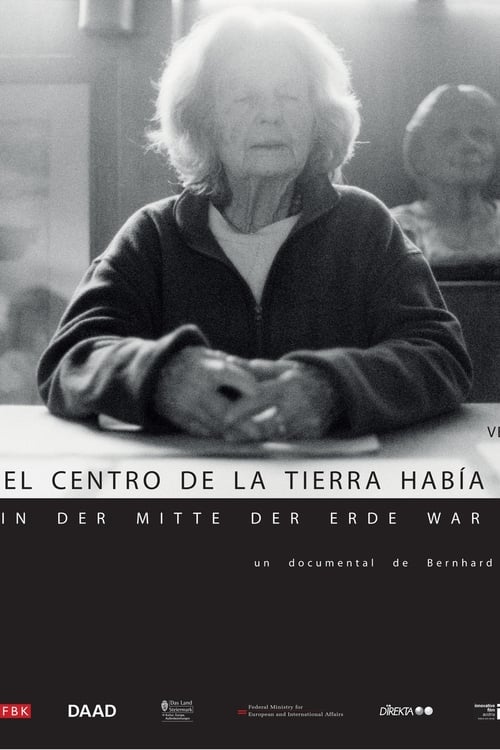 Vera Kohn, a Jewish woman of German descent born in Prague in 1912, fled from Czechoslovakia to Latin America in 1939, where she built a new life for herself as a theater actress in Quito, Ecuador. The trauma of losing home stayed with her forever. A severe mental breakdown changed her life. She spent three years with German Gestalt therapist Karlfried Graf Duerckheim in the Black Forest where she was introduced to his ‘Initial Therapy’. Cured, she returned to Ecuador and became the country’s most influential psychotherapist. The documentary essay tells the story of various encounters between the Austrian filmmaker whose grandfather was an SS soldier and the remarkable 98-year-old Jewish psychologist.