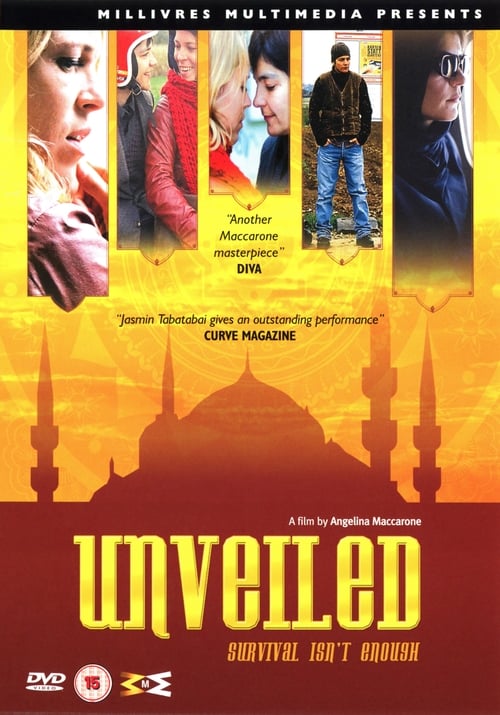 Survival is not enough. Fariba Tabrizi has made it. Under peril of death she has fled from Iran. In Germany she has no alternative way of avoiding the threat of deportation other than to assume the identity of a deceased co-detainee. So what happens after a few month in which she has tried to come to terms with a situation which is actually an insufferable one for her? How does Fariba live not only in this external state of exile but also in an inner state of exile? The term “in orbit” is officially used by the UN to refer to asylum-seekers who find themselves orbiting around planet Earth because they can actually find legal domicile nowhere at all.