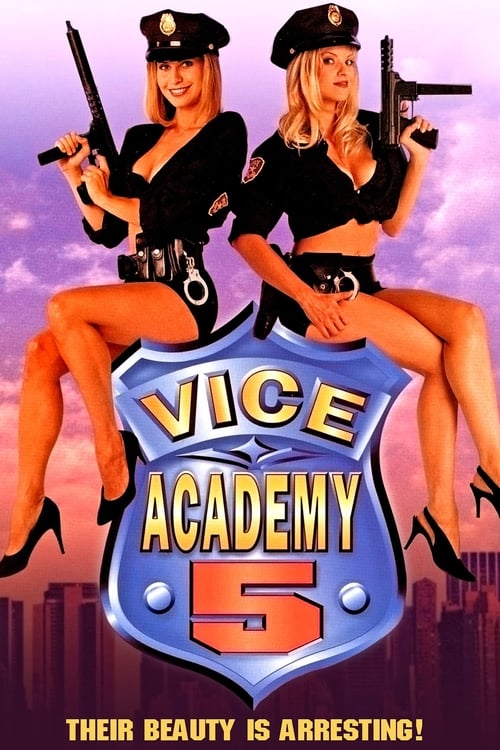 What starts as a dirty computer game, becomes a hilarious series of crimes, when the commissioner’s son, Irwin, accidentally unleashes a Virtual Reality Hooker from his computer. Vice Academy’s officers Candy and Traci have to stop the spreading of sexually transmitted computer viruses. Meanwhile, poor Ms Devonshire will do anything to save her marriage. Even if it means comically appearing on a sleazy talk show and airing out the Commissioner’s dirty laundry!