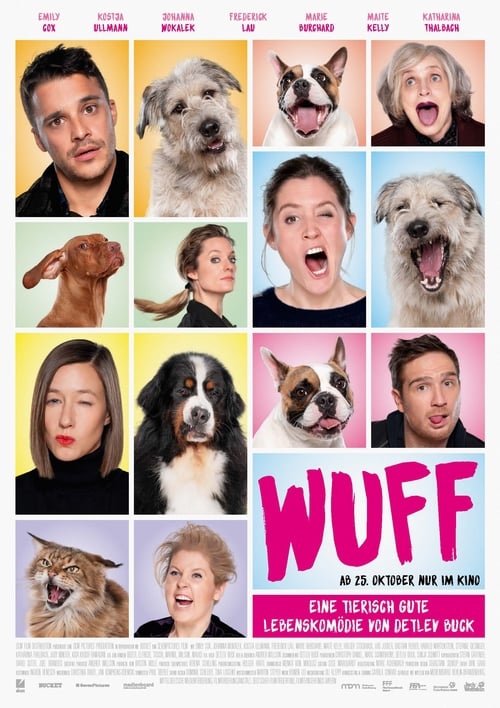 Romantic comedy about the love confusion of four girlfriends, whose lives are properly turned upside down by their four-legged friends. After being abandoned by her boyfriend, Ella adopts a half-breed called Bozer, who jumbled up her everyday life, but also makes her happy again. Cecile, on the other hand, is about to divorce, but the meek four-legged Simpson averts the worst and is also there for the children. Silke works as a dog trainer and knows very well about the animals, but she has her problems with her fellow human beings. She meets former footballer Olli. And also Lulu has met someone, but her acquaintance is a dog lover, while she has a preference for cats.