“You can’t save yourselves, but you can save your legacy.” These are the prophetic words of Dr. Hari Seldon (Jared Harris) that encapsulate the epic saga of Foundation. Based on Isaac Asimov’s 1951 award-winning trilogy by the same name, this adaptation from Apple TV+ is led by Executive Producer and Showrunner David S. Goyer (Batman Begins, and Man of Steel). The first steps of the journey begin on Friday, September 24 with the first two episodes. Watch them, followed by one new episode every subsequent Friday, exclusively on Apple TV+.

How to Stream the Foundation Series Premiere

In predicting the impending fall of the Empire, Dr. Seldon inspires a band of loyal followers to venture into the galaxy’s farthest reaches to plan for the inevitable. It may be too late to save themselves, but it’s not too late to lay the foundation for the next burgeoning civilization. This selflessness is considered outright rebellion by the ruling Cleons, clones of the Emperor (Lee Pace) who has ruled for generations. To preserve the legacy of the galaxy, he fears he may lose that of his own family forever.

“It was such a phenomenal influence on the Star Wars universe,” says Goyer. “Even things like Dune were influenced by Foundation. It is a story of ideas, and they are bold ideas.”

The adaptation of so grandiose a story was unprecedented, and likely one that could not have made it to film (much less a streaming service) even just a few years ago. Besides incredible visual effects and a timeless story, it also features an international cast. At the helm are Emmy Award nominees Jared Harris and Lee Pace, alongside rising stars Leah Harvey and Lou Llobell.

“It took a while for the world to be ready for ‘Foundation,’” says Goyer, “and that age has finally arrived.” 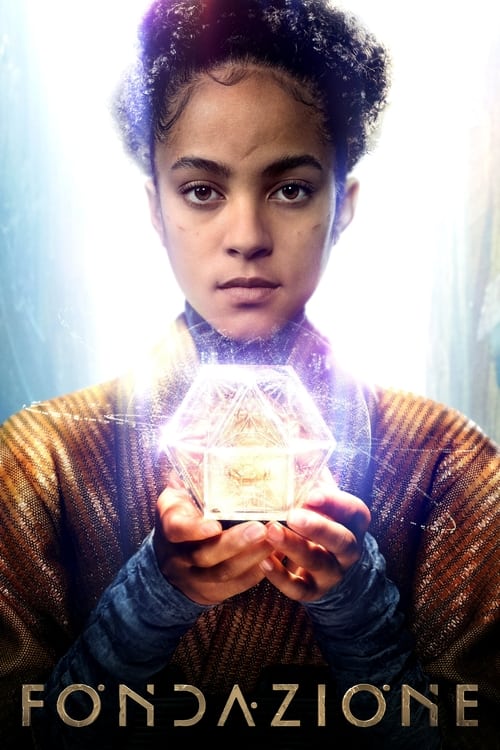