How to Watch ‘Invasion’ Series Premiere for Free on Apple TV, Roku, Fire TV, and Mobile

If you haven’t considered the possibility of extraterrestrial life, are you really human? Invasion confronts this belief by following an alien invasion through the many eyes of different characters who live across the world from each other. Invasion will debut with the first three episodes on October 22. You can stream it on Apple TV+.

How to Watch ‘Invasion’ Series Premiere

Following this week’s premiere, new episodes will be streamed weekly, every Friday. 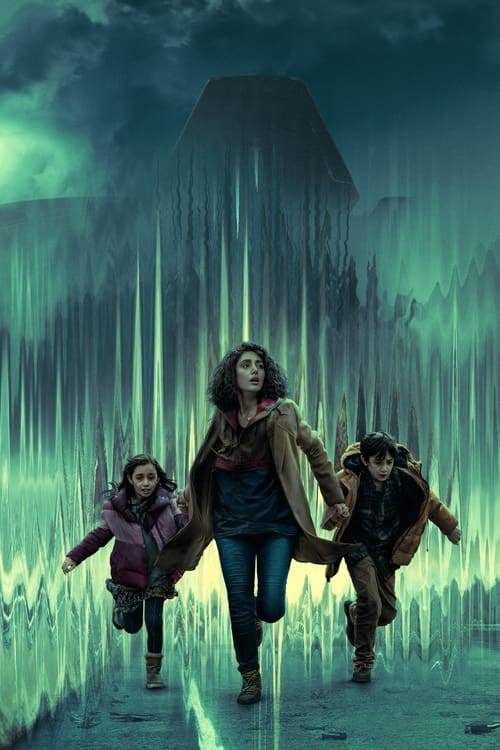