How to Watch ‘Letterkenny’ Season 10 Premiere For Free on Apple TV, Roku, Fire TV, and Mobile

Your favorite Canadian hicks, skids, and hockey players return this weekend with “Letterkenny” returning for its its tenth season. The “Letterkenny” season 10 premiere makes its debut exclusively on Hulu on Sunday, December 26. You can watch all six episodes with a 30-Day Free Trial of Hulu.

How to Watch the ‘Letterkenny’ Season 10 Premiere

The comedy series tells the story of the residents living in a town called Letterkenny. There, everyone is divided into three groups – the hicks (farmers), the skids (goth drug addicts), and the hockey players. This season, the hicks head to a sausage party, while the hockey players and skids are left in a video game battle. Plus, all of the Letterkenny men receive physicals. There are plenty more exciting, hilarious, and interesting situations ahead that you won’t want to miss.

If you’d like to catch up on the first nine seasons of “Letterkenny,” you can stream it on Hulu as well. Seasons 10 and 11 were filmed simultaneously, so the next season premiere shouldn’t be too far behind. 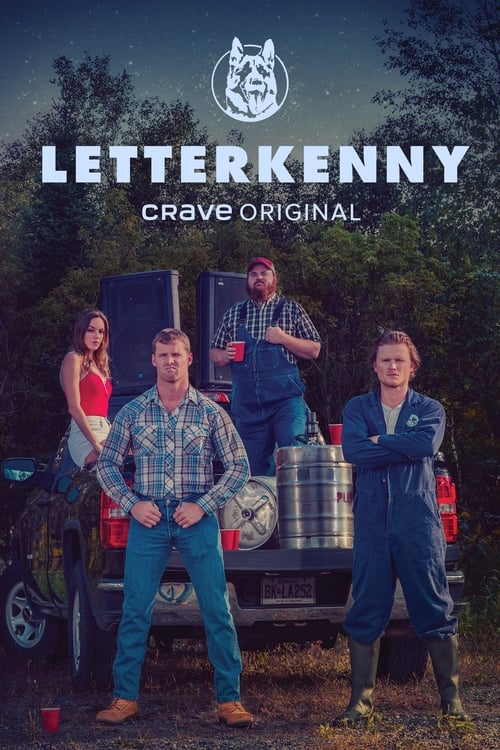 Letterkenny follows Wayne, a good-ol’ country boy in Letterkenny, Ontario trying to protect his homegrown way of life on the farm, against a world that is constantly evolving around him. The residents of Letterkenny belong to one of three groups: Hicks, Skids, and Hockey Players. The three groups are constantly feuding with each other over seemingly trivial matters; often ending with someone getting their ass kicked.

On Which Devices Can You Stream the ‘Letterkenny’ Season 10 Premiere on Hulu?