What’s Streaming on Roku Channel in May 2022, Including ‘Black Swan,’ ‘Parker’

Coming to the Roku Channel this month is the 2010 film “Black Swan,” a psychological thriller about two women competing for starring roles in the NYC Ballet’s production of “Swan Lake.” Natalie Portman won an Oscar for her portrayal of a tortured dancer who descends into madness. Co-starring Mila Kunis, the film was directed by Darren Aronofsky. Portman and Kunis trained in ballet for several months before filming began.

Check out the trailer for “Black Swan”:

Also coming to the Roku Channel this month is “Parker,” a movie about a thief left for dead by his crew who decides to hijack their latest heist. Starring Jason Statham as Parker and Jennifer Lopez plays a Palm Beach real estate agent who assists his criminal efforts. The film is based on “Flashfire,” the 19th Parker novel, written by Donald Westlake under the pen name Richard Stark. 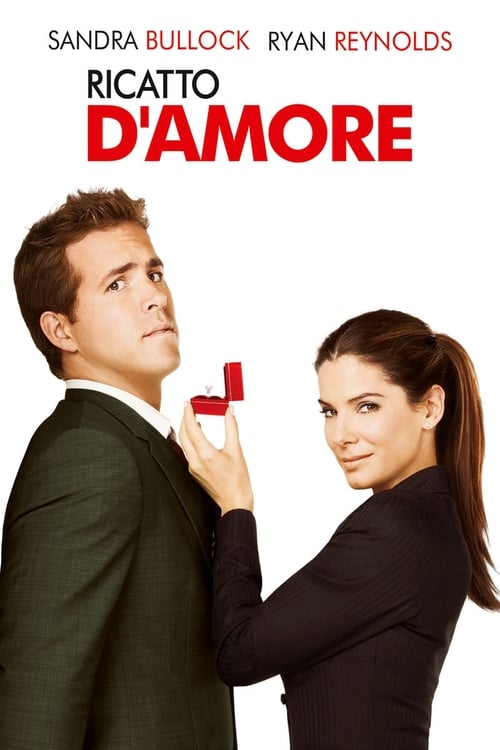 The Roku Channel is a free live TV streaming service that provides 270+ live linear streaming channels and more than 80,000 free movies and TV shows. The library contains entertainment from several different decades, including some major hits.