All hope isn’t lost for Zoey's Extraordinary Playlist. The NBC series had a short two-season run before being canceled after the second season finale despite its dedicated viewership.

Now, it looks like Zoey’s Extraordinary Playlist may have a second chance. A source tells Deadline that a Zoey’s Extraordinary Playlist holiday movie for Roku is in the works. The deal has not yet been finalized, but the movie would feature the original cast of the series, including Jane Levy, who played the role of Zoey Clarke. Few other details have been revealed yet as negotiations remain ongoing.

According to Deadline, if the movie is successful, the series may be revived. Since the show was canceled, its lead studio, Lionsgate Television, has been searching for a new home. There were initially possibilities that the show could move to NBCUniversal’s streaming service, Peacock.

The show has developed a dedicated fan base, but viewership dropped during the second season. During season two, the show had 1.8 million viewers, a 10% decrease from season one. Ultimately, this may have lead to the show's cancellation.

With enough attention from viewers, the Zoey’s Extraordinary Playlist holiday flick may push Roku to bring the series back to life. There’s no doubt that pressure from viewers could resurrect the show.

For example, after NBC’s Manifest was officially canceled after its third season, talks about another season resumed. The show hasn’t been renewed yet, but it’s not out of the picture. This may have been thanks to the many fans who voiced their opinions on social media when the show was canceled. The same could happen for Zoey’s Extraordinary Playlist, especially with the help of the holiday movie on Roku.

Roku acquired the streaming content from the Quibi library last winter and rebranded them as Roku Originals. Since then, Roku has been creating some of its own original content. The Zoey’s Extraordinary Playlist holiday movie would be another original for Roku to deliver to its 55.1 million active accounts. 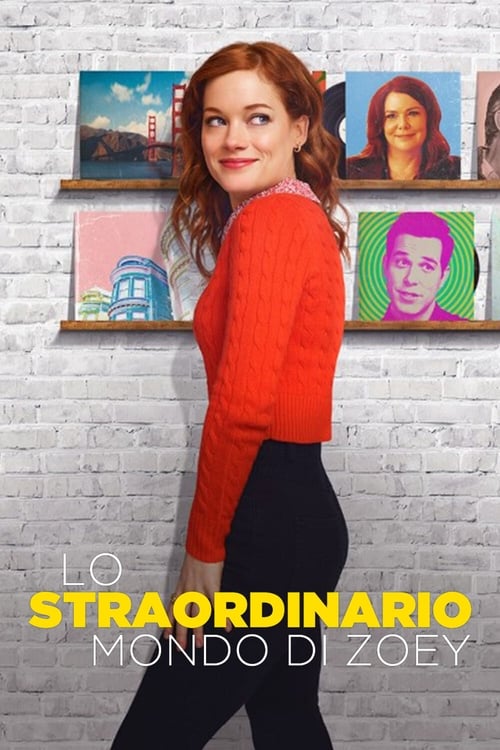