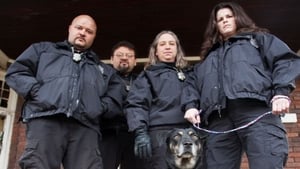 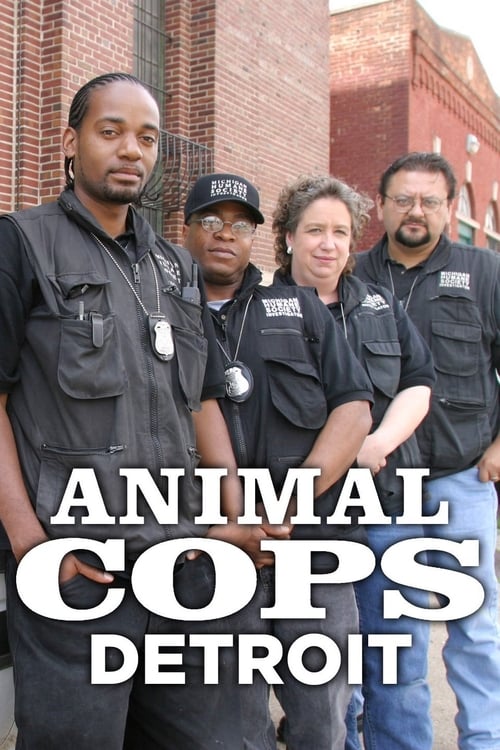 Animal Cops: Detroit is a one-hour American reality television series that premiered in 2002 on Animal Planet. It takes place in Detroit, Michigan, home of the Michigan Humane Society, and focuses on the exploits of five animal cruelty field agents and the staff physicians and animal evaluators at the MHS. The series is one of Animal Planet’s top-rated shows; it is part of an “umbrella rotation” of shows known collectively as “Animal Planet Heroes”.