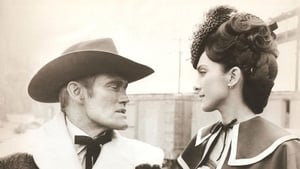 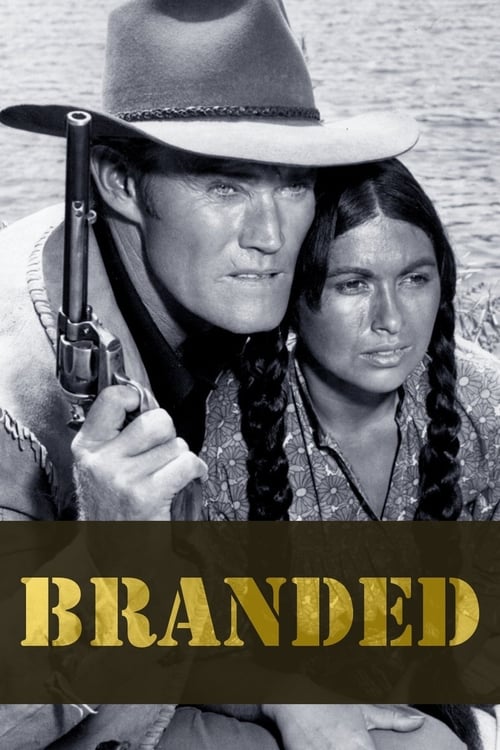 How to Stream Branded Online

Branded is an American Western series which aired on NBC from 1965 through 1966, sponsored by Procter & Gamble in its Sunday night 8:30 p.m. Eastern Time period, and starred Chuck Connors as Jason McCord, a United States Army Cavalry captain who had been drummed out of the service following an unjust accusation of cowardice.