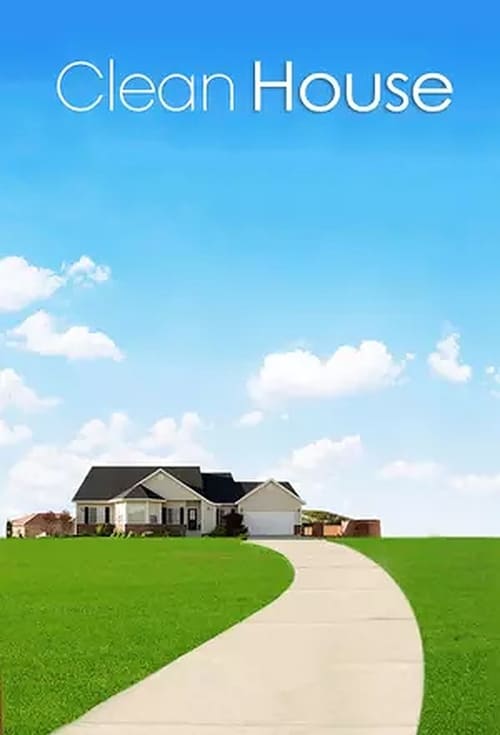 How to Stream Clean House Online

Clean House is a home makeover and interior design television show, originally broadcast in 2003 which has aired 9 seasons of programs on the Style Network. Currently hosted by Tempestt Bledsoe and formerly hosted by Niecy Nash, the show brings a four-person cleanup-and-renovation crew to the homes of families to clean up clutter.

In 2010, Nash announced that she would be leaving the series, though it will continue on without her. Her final episode aired on December 1, 2010. Later that month, the Style Network confirmed that former Cosby Show cast member Tempestt Bledsoe will take over as host. Her first episode aired on January 26, 2011. As of 2013, the show has believed to have been canceled due to low ratings after Nash’s departure.