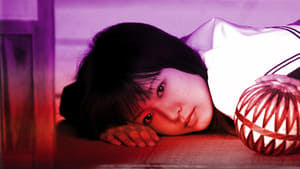 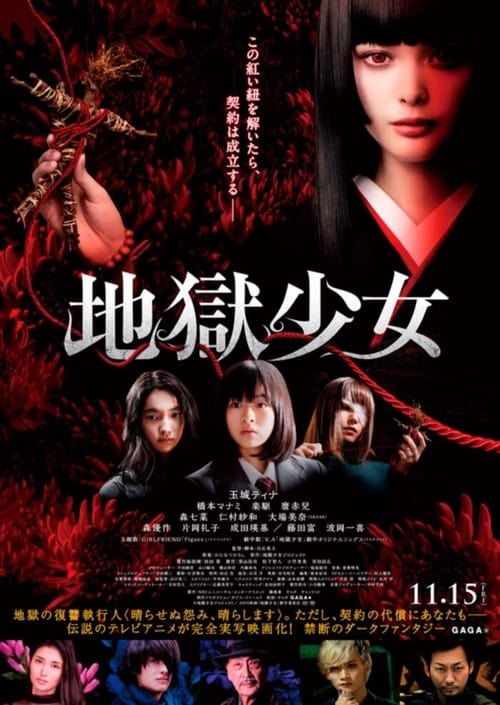 Have you ever felt great hatred towards some person? Was it as if you can visit hell for eternity to punish him? The rumor tells of a site, opened only at midnight, called the Jigoku Tsushin. You can write the name of your grudge there and that person will be sent to hell by the Jigoku Shoujo. This rumor is apparently true.

Live-action adaptation of the manga of the same name.