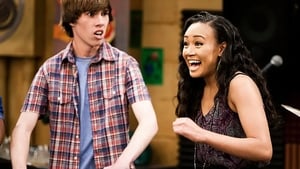 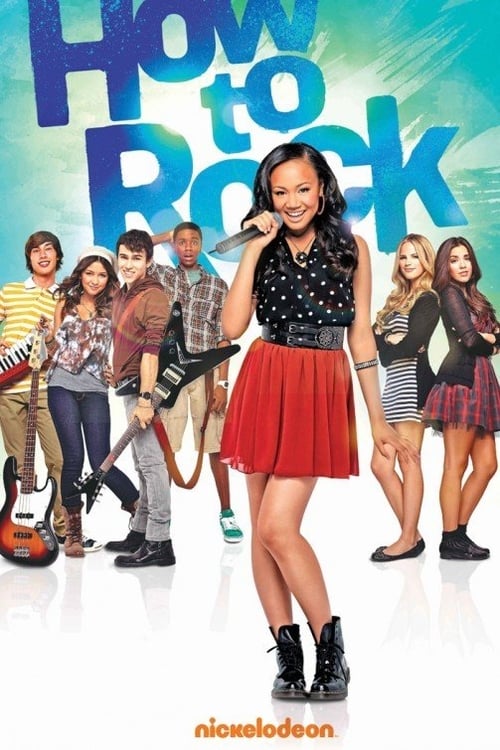 How to Stream How to Rock Online

Informazioni su How to Rock

How to Rock is an American teen sitcom that ran on Nickelodeon from February 4 to December 8, 2012. It stars Cymphonique Miller as Kacey Simon. The series is based on the 2011 book, How to Rock Braces and Glasses by Meg Haston published by Little, Brown Books For Young Readers and Alloy Entertainment. The series was officially green-lit on May 23, 2011 with a 20-episode production order, later increased to 26. Two of the ordered episodes were merged into a special episode so 25 episodes actually aired. The series began filming in August 2011. It is the first television sitcom to be produced by Alloy Entertainment. The first promo aired with Merry Christmas, Drake & Josh on December 10, 2011. It was confirmed by the series showrunner David M. Israel on August 26, 2012 that How to Rock would not be returning for a second season.