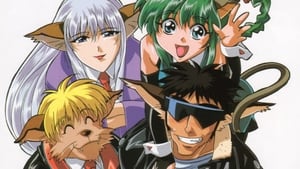 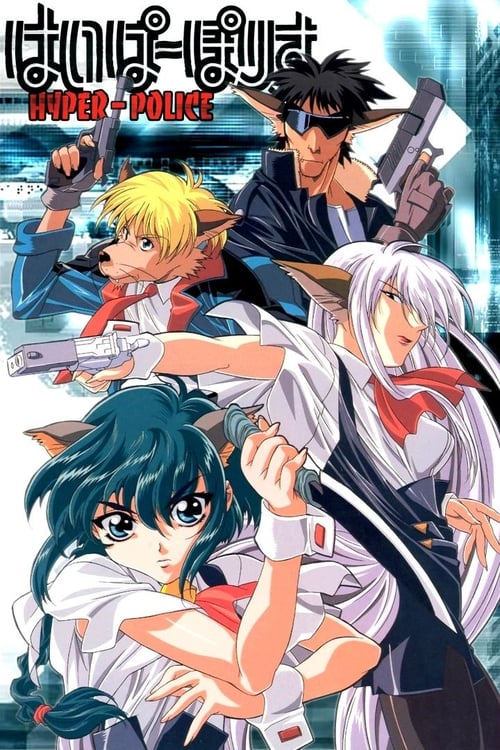 How to Stream Hyper Police Online

Hyper Police is the name of a manga and anime series created by Minoru Tachikawa under the pseudonym MEE. It is a comic science fiction, set in a period in the far future, in which humanity is almost extinct and most of the population are monsters. It is mostly set in the offices of a private police company and focuses on the life of Natsuki Sasahara, a young catgirl, and her co-workers: Foxgirl Sakura Bokuseiinmonzeninari, werewolf Batanen Fujioka and his cousin Tomy Fujioka.

For many years, the only western language to have official translations of the Hyper Police manga was Spanish. English translations have been completed by US company Tokyopop.