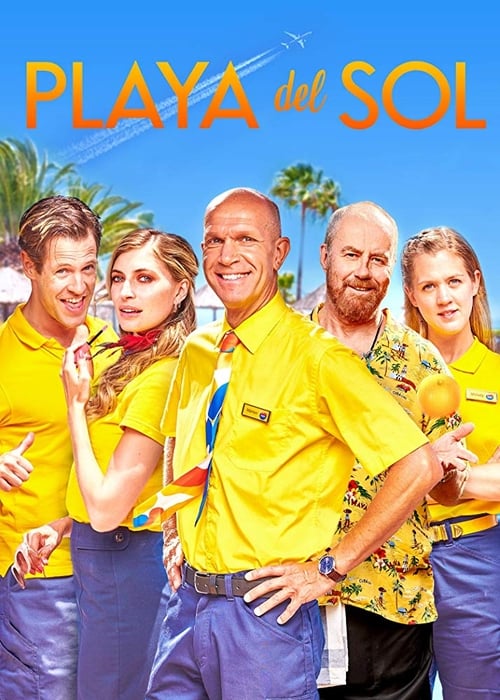 Playa del Sol is a Swedish comedy, directed by Peter Settman and Leif Lindblom and Jon Holmberg and Kicki Kjellin, which were broadcast on Sundays at 20.00 on SVT 1. The series consists of two seasons, with a total of 25 half-hour episodes. Season 1 aired from 21 January 2007 to 15 April 2007 while season 2 aired from 27 September 2009 to 20 December 2009. Starring Mikael Tornving and Henrik Hjelt. The first episode was seen by over 2.36 million viewers.