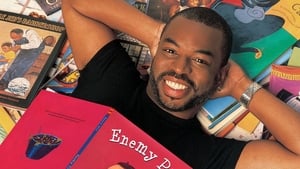 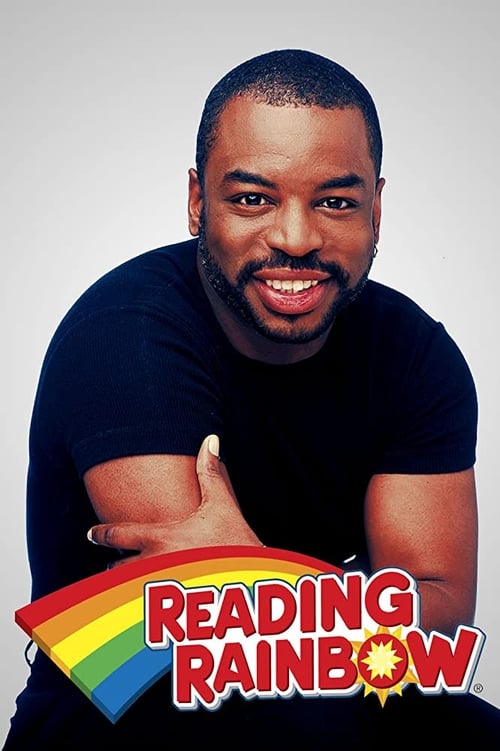 How to Stream Reading Rainbow Online

Reading Rainbow was an American children’s television series that aired on PBS from June 6, 1983, until November 10, 2006, that encouraged reading by children.

The public television series garnered over 200 broadcast awards, including a Peabody Award and 26 Emmy Awards, 11 of which were in the “Outstanding Children’s Series” category. The series was created under the leadership of Cecily Truett Lancit and Larry Lancit, at Lancit Media Productions in New York. The concept of a reading series for children originated with Twila Liggett, Ph.D., and Paul Schupbach, of the Great Plains National Instructional Television Library at the University of Nebraska–Lincoln; and Tony Buttino, of WNED-TV Buffalo, New York. The original team included Lynne Brenner Ganek, Ellen Schecter, and host LeVar Burton.

Each episode centered on a theme from a book, or other children’s literature, which was explored through a number of segments or stories. The show also recommended books for kids to look for when they went to the library. It is the third-longest running children’s series in PBS history, after Mister Rogers’ Neighborhood and Sesame Street. It was also one of the first PBS shows to be broadcast in stereo.