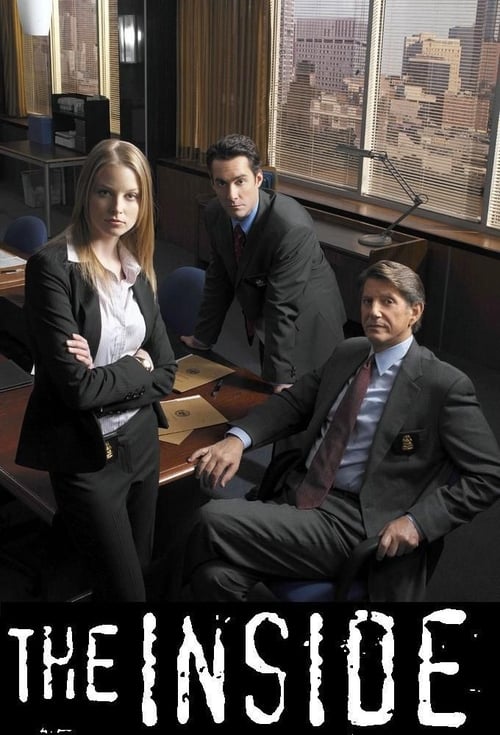 Come trasmettere in streaming The Inside online

Informazioni su The Inside

The Inside is an American crime drama television series created by Tim Minear and Howard Gordon and produced by Imagine Television. The Inside follows the work of the FBI’s Los Angeles Violent Crimes Unit, a division dedicated to investigating particularly dangerous crimes. The Inside initially aired on the Fox Network from June 8 to July 13, 2005. Although thirteen episodes were produced, Fox aired only seven episodes before canceling the series. All thirteen episodes were subsequently aired on Britain’s ITV4 in 2006.