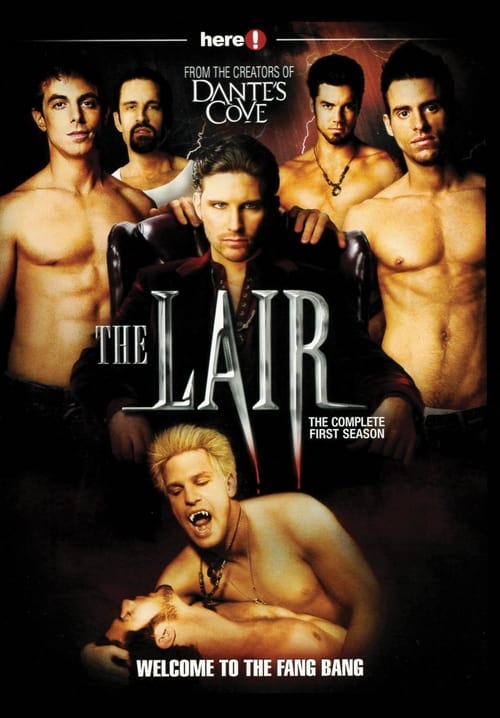 How to Stream The Lair Online

The Lair is an American gay-themed vampire television series produced by here! in 2007. The first season, consisting of six episodes, wrapped production in January of that year. The first two episodes premiered on June 1, 2007. Season 2, consisting of 9 episodes debuted on September 5, 2008. A third season of 13 episodes was announced in September 2008 and Colton Ford confirmed that filming took place in October and November 2008. Season 3 premiered September 4, 2009. All three seasons also currently air online at Gay.com.