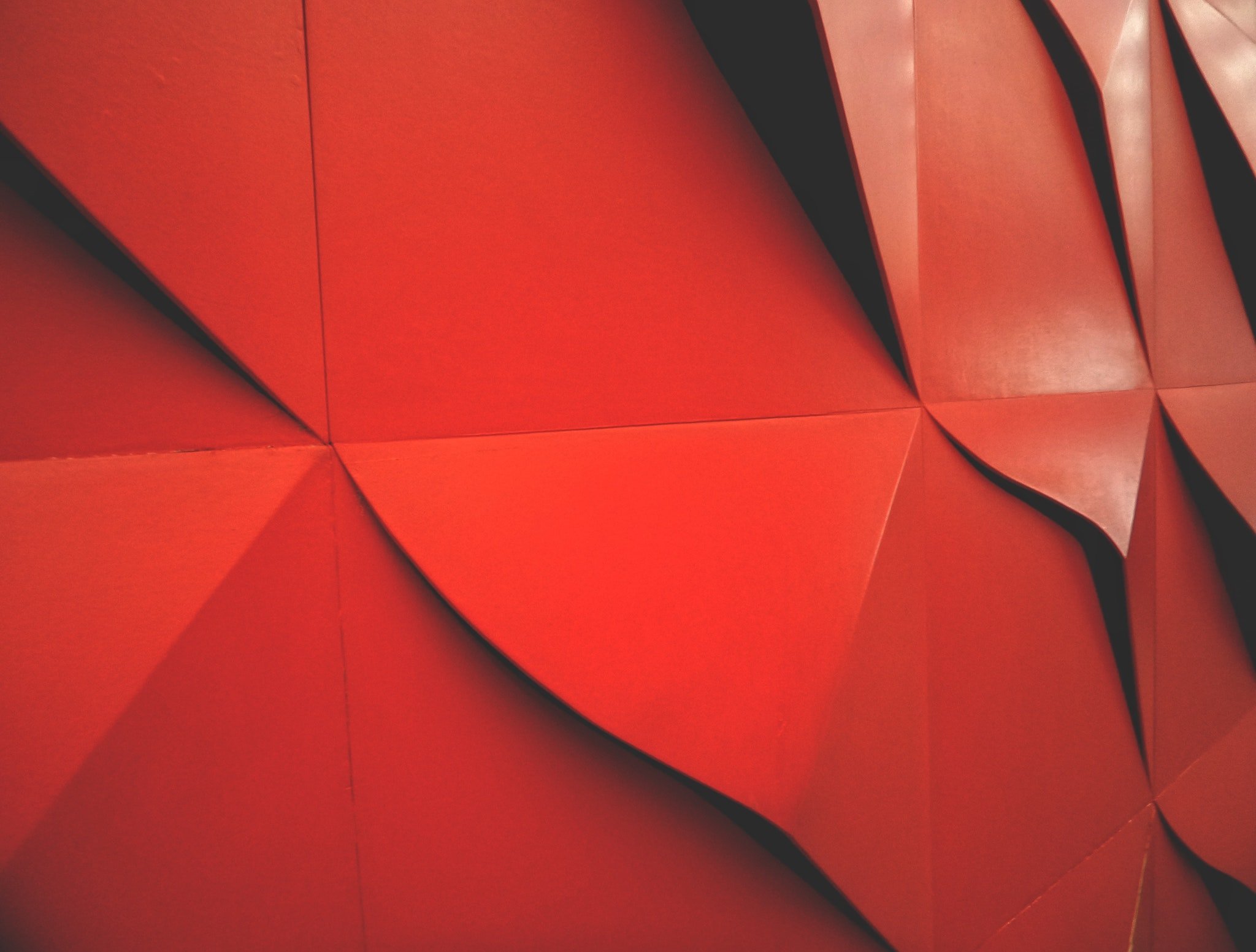 After spending weeks and months testing virtual private networks (VPNs) like StrongVPN, we found that each one offers a high-quality security product for your internet needs.

Will the device you own be compatible? Most VPNs are compatible with Apple or Windows devices, making them fairly flexible. But considering the options available, it may be worth considering how it can be used with other devices. Perhaps your favorite streaming platform, or your mobile device isn’t available. In our investigations, we found that Surfshark offered the most options for devices.

Is your connection with the separate server reliable and fast? Are you able to stream or download the content reliably? In our reviewing of the VPNs, we found that most of the VPNs were able to handle the most basic connections, although this changed depending on how well wired a country’s internet connection was. SaferVPN is our preference when it comes to the best connection.

One of the more considerable difficulties surrounding VPN creation is determining trustworthiness. Are the companies that claim to protect a user’s privacy going to do that? Or is there something else at play? Some VPN providers are multitude of accusations between VPN providers about how one client might be questionable compared to another.