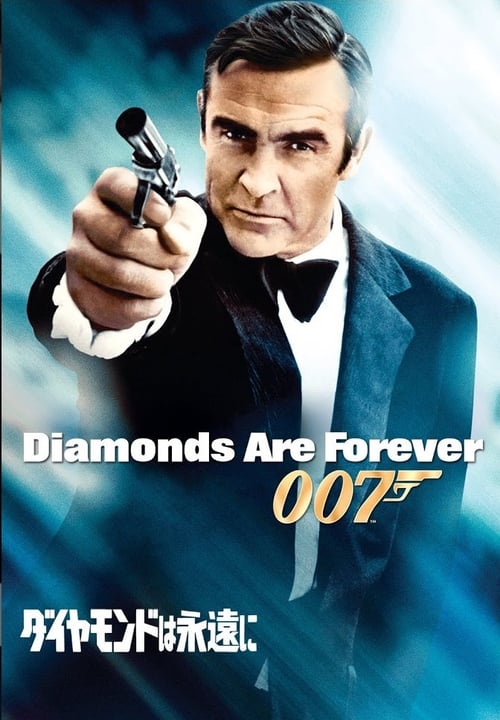 Diamonds are stolen only to be sold again in the international market. James Bond infiltrates a smuggling mission to find out who’s guilty. The mission takes him to Las Vegas where Bond meets his archenemy Blofeld (Charles Gray).

Sean Connery returns for his final official James Bond adventure. Although Connery would play Bond in 1983’s Never Say Never Again, that film was created with another ownership group, so it’s generally considered outside the standard Bond canon.