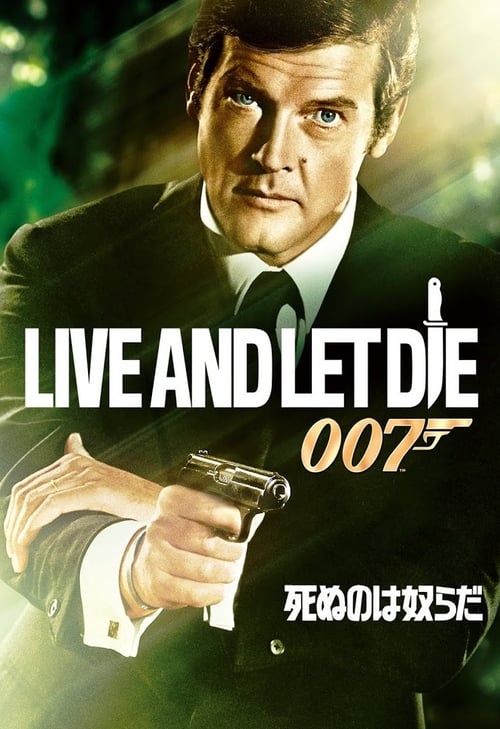 Roger Moore begins his run as 007 in this very weird movie. James Bond must investigate a mysterious murder case of a British agent in New Orleans. Soon he finds himself up against a gangster boss named Mr. Big.

This film does feature one of the more memorable henchmen with the metal-claw-handed Tee-Hee (Julius Harris).