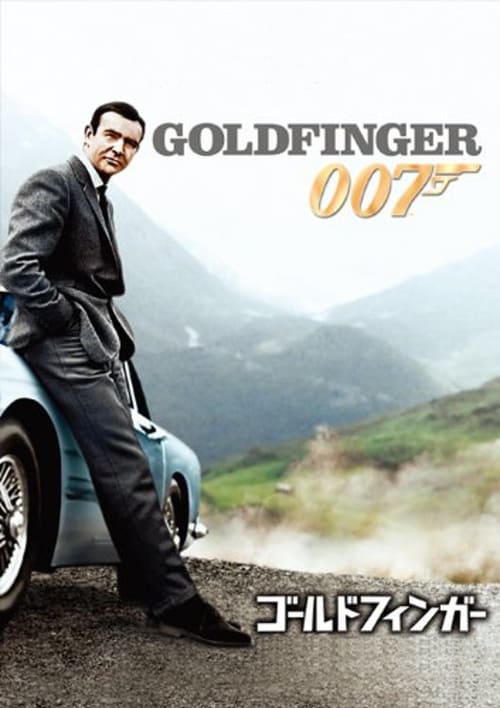 Special agent 007 comes face to face with one of the most notorious villains of all time, and now he must outwit and outgun him. The powerful tycoon seeks to cash in on a devious scheme to raid Fort Knox and obliterate the world’s economy.

This might be Sean Connery’s best Bond movie. He’s backed by Gert Fröbe as Goldfinger, Honor Blackman as Pussy Galore, and Harold Sakata as the immortal hat-throwing Oddjob. With classic quips, a gold-painted girl, and killer gadgets, it’s the blueprint for the perfect Bond film. Shirley Bassey also belts one of the best Bond songs ever.