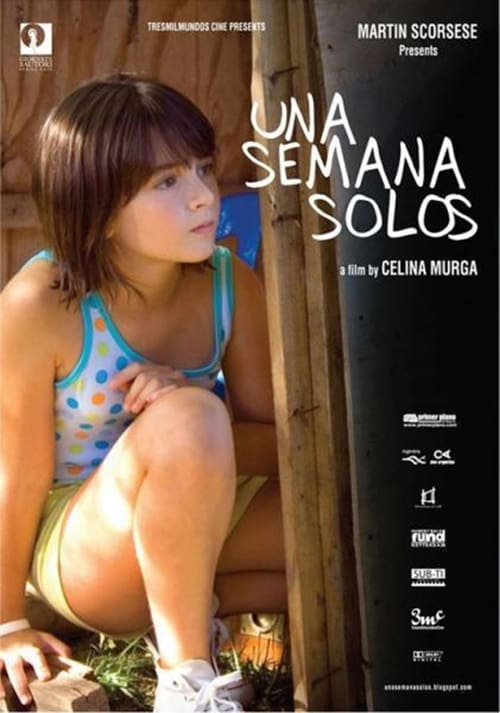 Maria is a girl in her early teens whose family lives in an upscale gated suburb. Maria’s parents are going out of town for a week, and rather than leave her with relatives or hire a babysitter, Maria is put in charge of looking after her little sister Sofia, with housekeeper Esther serving as a nominal adult authority figure, though for the most part she lets Maria and the others do what they please. With only their parents bedroom off-limits, Maria and Sofia have the run of the house, and soon they and their friends Facundo, Quique, Rodrigo and Timmy are spending their days exploring the place. As the kids begin creating their own rules to run counter to the ones their absent parents set down, Esther brings a young relative, Fernando, to play with them, and the privileged kids begin to get a notion of the ways of the outside world.

Where can you watch A Week Alone online?