Aida of the Trees 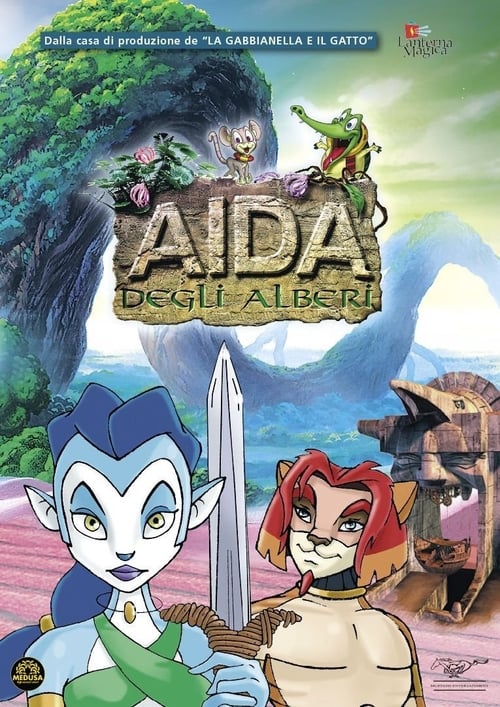 In a world divided between two cities, the evil stone dragon Satam and his followers in the city of Petra wage war against the peaceful Tree People of Alborea. Beautiful Princess Aida, the daughter of Alborea’s king, is taken prisoner by the Petrans and enslaved. As a servant, Aida meets and falls in love with handsome soldier Ramades. Ramades feels the same for Aida, but can their young love end the war between their two peoples?