Attack of the Virgin Mummies 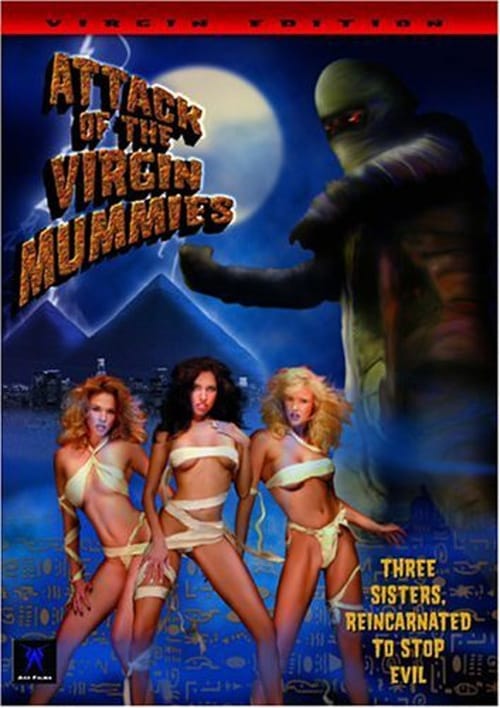 Attack of the Virgin Mummiesについて

In ancient Egypt, three of the king’s virgin daughters — Ananka, Hera and Josephine — are beaten and mummified by a maniac who later returns in the 21st century as a berserk mummy himself. This swaddled nut job can only be stopped by the same three virgin girls, who now happen to be go-go dancing mummies at a strip joint in Hollywood. Pamela Christie and Kasumi star. Daryl Carstensen directs this comic horror tale.