Bachelor Days Are Over 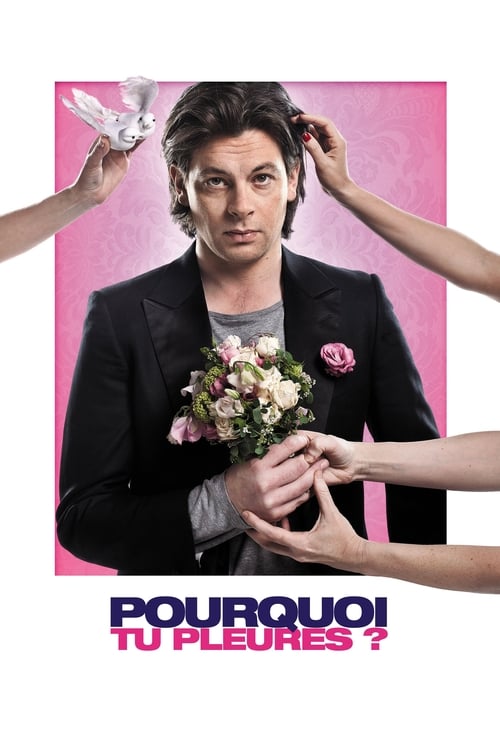 Arnaud nicknamed “Cui Cui” no longer knows which way to look. He is about to marry Anna but he is not sure he really loves her. To make matters worse, he falls in love during the stag party he has with his friends. And Léa, a nightclub singer, is obviously the woman of his dreams. What to do? Cancel the wedding and create a scandal but be able to live with a woman he loves truly and loves him in return? Or be a good boy and not disappoint the company but say farewell to happiness. For four days, Arnaud goes to and fro aimlessly between Anna and Léa, between his eccentric sister and his self-centered mother, between hope and depression.

Where can you watch Bachelor Days Are Over online?